The Ninety and Nine

“God is the shepherd in search of his lamb. His legs are scratched, his feet are sore and his eyes are burning. He scales the cliffs and traverses the fields. He explores the caves. He cups his hands to his mouth and calls into the canyon. And the name he calls is yours.” from And The Angels Were Silent by Max Lucado 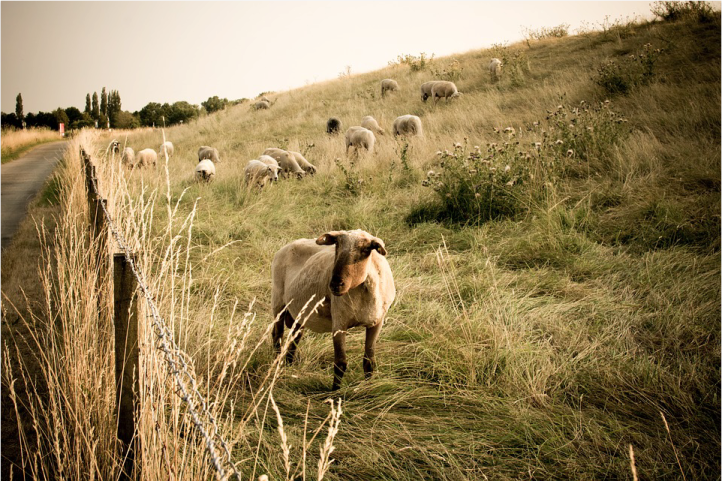 Suppose one of you has a hundred sheep and loses one of them. Does he not leave the ninety-nine in the open country and go after the lost sheep until he finds it? Luke 15:4

Mom knew she was sick, much closer to “going home” than she let on or than I wanted to believe. So, in the months and years after she died, I kept finding messages she left for me. Precious breadcrumbs leading me along the path of her final days.

It was a year before I found this message hidden away on a page in a hymn book, long after the time had passed, “…please include this in a memorial for me.” These minute missives became missions for me, so I learned and sang the song in her honor at church one Sunday.

Mom cared about the lost sheep. In fact, her favorite thing to send was a card she crafted from a picture of a painting depicting Jesus as the good shepherd reaching down a cliff to rescue a lost lamb. 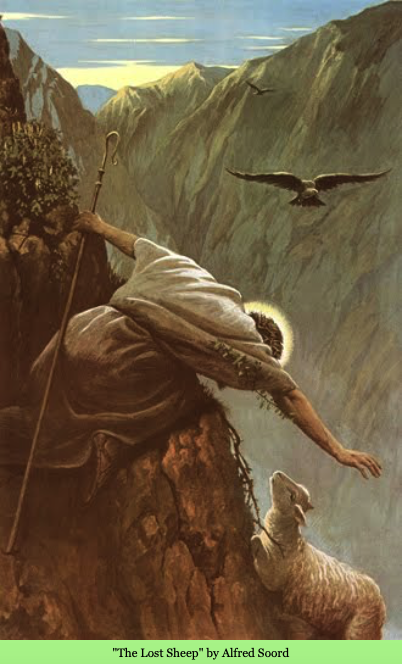 Her faith in Jesus’s faithfulness to rescue the lost gave me the assurance that no matter how terribly I’d failed, I would never be lost forever.